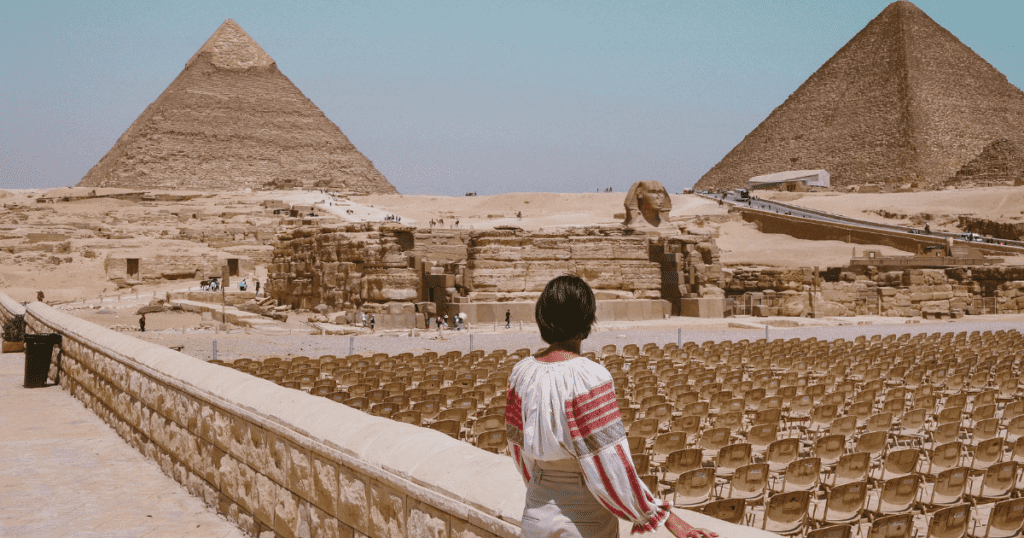 A common dilemma faced by Arabic learners has been: should one learn fusHa (فصحى), otherwise known as Modern Standard Arabic (MSA), or ʿāmmiyya (عامية), a colloquial dialect? While both are important for mastering the Arabic language, here are our top 5 reasons why you should learn MSA.

1. Used across the MENA region

Arabic is the 5th most spoken language in the world, so being able to understand MSA is a huge advantage! MSA is used for print and broadcast media, law, legislation, academia, and modern literature throughout the Middle East and North Africa regions. It is likely that many people in these regions understand it to some extent, having heard it on news broadcasts, read it in books and/or learnt it at school. Therefore, MSA provides a common language among the Arabic-speaking countries, meaning you should be able to communicate with most Arabic speakers to a certain extent.

2. A practical basis for learning other dialects

Modern Standard Arabic provides a solid foundation for learning the different spoken varieties of Arabic (dialects) across the Arab world. Although there are many differences between the various dialects and MSA, a lot of words can be traced back to their roots in MSA. For instance, in Levantine dialect, to ask ‘How are you?’ you would say ‘كيفك’ keefak/fik which is very similar to MSA’s ‘كيف حالك’ keef halak/lik.

3. A consistent way of understanding the Arab world

Modern Standard Arabic is a beautiful and complex language. It is a variety of standardized, literary Arabic developed in the 19th and 20th centuries, heralding a modern period for Arabic language. For Arabic learners, MSA can provide a more grammatically consistent route into the Arabic linguistic and cultural world.

Want to understand news channels or read poems by Mahmoud Darwish in its original language? Then you should choose to learn MSA as it is the language of media and literature in the Arab world and the vast majority of news channels, newspapers and radio productions. Therefore, understanding MSA is key for accessing the world of journalism and foreign affairs in the MENA region.

Arabic is the official language of 22 countries and is one of the 6 official languages at the United Nations. The economic and business advantages of understanding MSA are abundant and having Arabic on your CV can boost your job prospects massively! For example, did you know that the Arab world has a combined GDP of $2.8 trillion?

Yalla! What are you waiting for? Kick-start your Arabic journey here or if you’re looking for a deep-dive, try NaTakallam’s one-of-a-kind Integrated Arabic Curriculum which combines MSA AND Levantine dialect! Try a FREE curriculum session here before you commit.